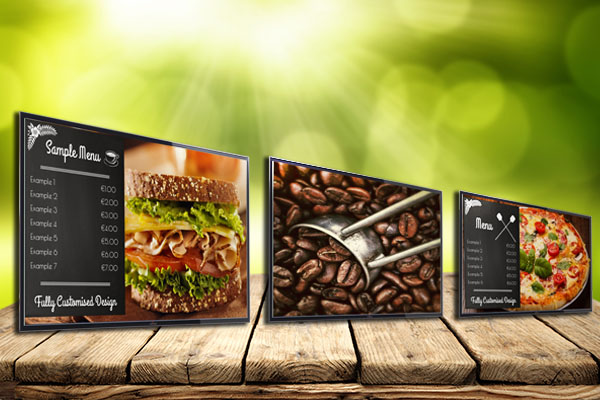 Not only is Digital signage an extremely engaging cost effective way to communicate with your customers; it is also a proven way to influence your customers decision to buy and to think more positively about your products. Take a look at some of the hard core facts.

According to research conducted by the ‘Nielsen Research Firm’ on, “Awareness and Effectiveness of Digital Display Screens Installed in Grocery Shops”, Digital Signage increases sales at the point of sale (POS). Research showed that 4 out of 5 brand named products experienced as much as a 33% increase in additional sales. 74% of customers surveyed noticed the monitors at the point of sale, which was at least 23% higher than standard posters or other forms of advertising. 62% of customers received the message well and found digital signage to be a “Less annoying form of advertising”.

The following are facts derived from Nielsen Research conducted on a study that included 1,000 exit interviews with patrons at over 1,300 locations.


Overall Digital Signage is an extremely effective way to engage your customers and increase your profits.