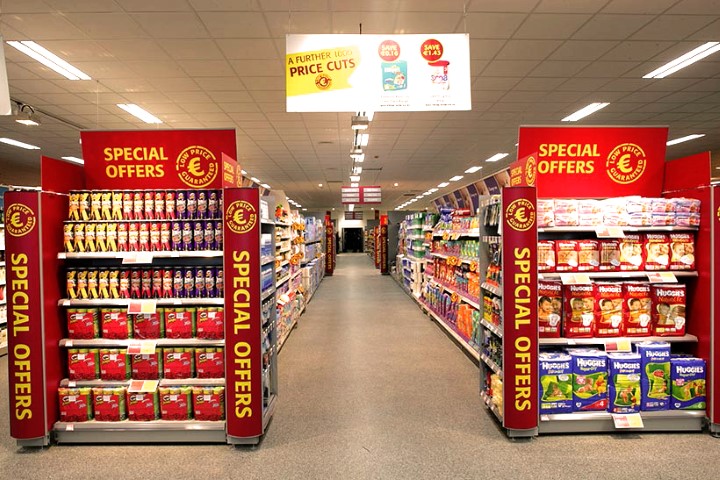 The Supervalu Chain of Supermarkets is part of the Musgrave Group and has a presence in virtually all major towns in Ireland. It also encompasses the former Superquinn Group. The ethos of the chain is its involvement in local communities by supporting local suppliers and sponsoring Tidy Towns and the GAA All Ireland Senior Football Championships.

Almotech Ltd. installed its first system in a Supervalu outlet in June 2010 and is now the supplier of music and advertising to over 140 outlets, the bulk of the group. The main selling point of the system has been the ability of individual outlets to generate their own advertising and announcements in-store in addition to the standard Musgrave advertising. The chain is among the heaviest users of this feature and also supports the â€œAlmotech Newsâ€ feature. This allows Supervalu to have complete control over what their customers hear when they come into their stores.